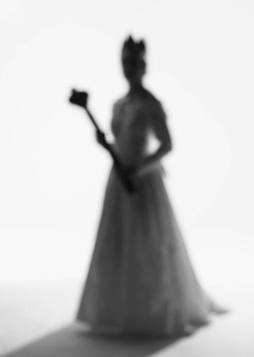 Queen Elizabeth I was ruler of England from 1558-1603
The English language has changed a lot since the 1500 and 1600s when William Shakespeare was writing. This is part of what makes his plays so challenging to read. This is a guide to some of the conventions of Shakespeare's time.

Odd possessives: (“its” did not exist as possessive):Odd (to us) use of some words:


Double negatives intensify rather than cancel each other out

Below is a clip from "The History of English in Ten Minutes." It shows the part of our language's history that was influenced by Shakespeare. It's a little silly, but I think it gives you an idea of how influential he was as a writer. And, it shows you that though our language has changed a lot since Shakespeare, we still use some of his words and phrases.